The 27-year-old Canadian beauty influencer and activist, who became even more famous in 2013 after coming out as a transgender woman, has wed Nats Getty.

Gigi, aka Giselle Loren Lazzarato, wed the 26-year-old model, fashion designer and LGBTQ+ activist, aka Natalia Williams, on Friday in a beachfront wedding at the Rosewood Miramar Beach in Montecito, California. Gigi sported a white strapless custom Michael Costello ball gown and cathedral-length veil at the ceremony, while Nats sported a long white suit she designed from her own label, Strike Oil,  People reported.

Gigi’s father David Lazzarato walked her down the aisle as an instrumental version of Céline Dion‘s 1996 ballad “Because You Loved Me” played, as seen in a video posted by guest and fellow YouTube star Trisha Paytas.

“My daughter’s getting married today!” he said excitedly hours earlier, as seen in a video posted on Gigi’s Instagram Story. 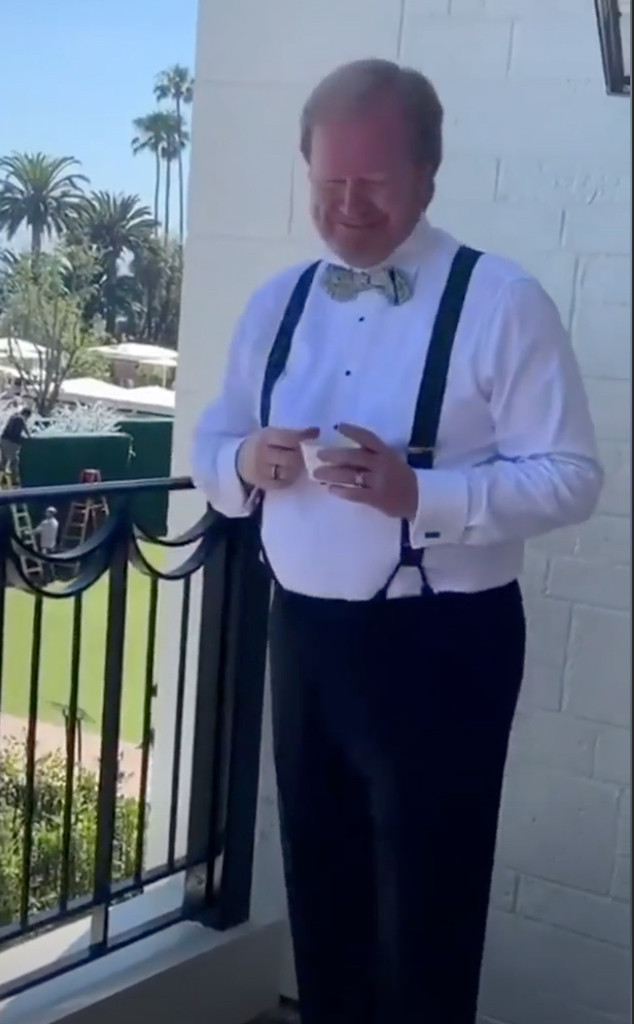 Gigi later changed into two more Michael Costello outfits throughout the day, People said. She sported a white halter mermaid gown to the reception, which was held in a banquet hall with tables adorned with candles and elaborate white and pink rose centerpieces. 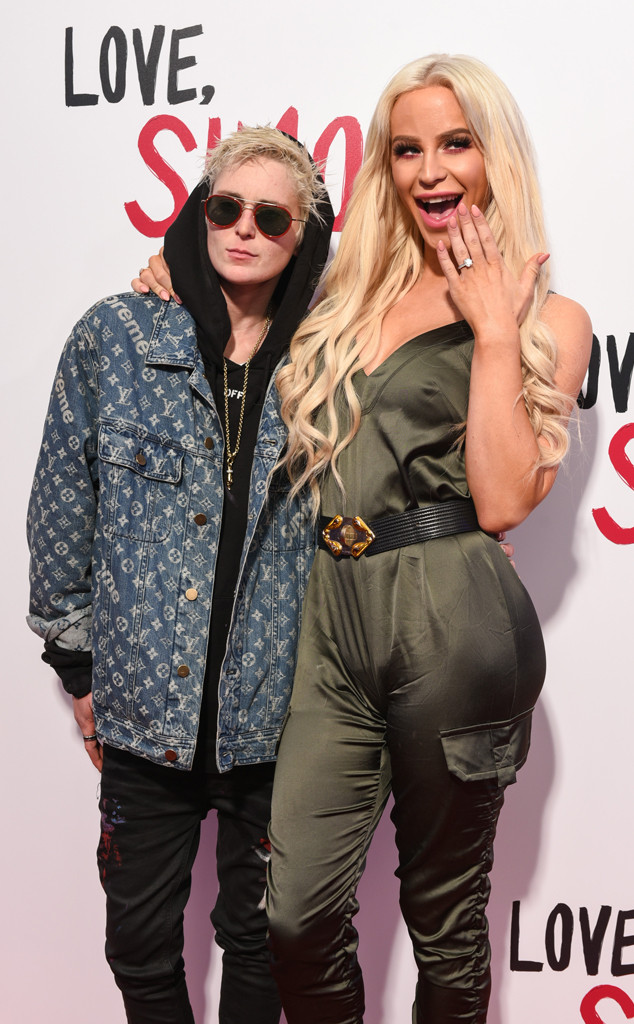 “I’m Gigi’s number one fan, so everything that she does I think it’s like, the best ever,” Nats told ABC News earlier this year.

The two want to have kids. But Gigi had her sperm tested late last year and discovered she had a low count.

“If I could get pregnant, I would get pregnant, in a minute,” Gigi told ABC News. “I would do it. And I would love it. But that’s something that God just didn’t give me and I’m gonna have to find a way around it.”

“We’re gonna make it work, and it’s gonna be amazing,” Nats said. “I can’t wait to see what kind of family we get to build together.”

Timmothy Pitzen still missing, man claiming to be him identified as ex-convict

More than 100 million rats, mice used in US labs: report

More than 100 million rats, mice used in US labs: report